Lincoln's Birthday and His CB Connections

Did you know that Abraham Lincoln, the 16th president of the United States, visited and owned 17 plots of land in Council Bluffs, Iowa? 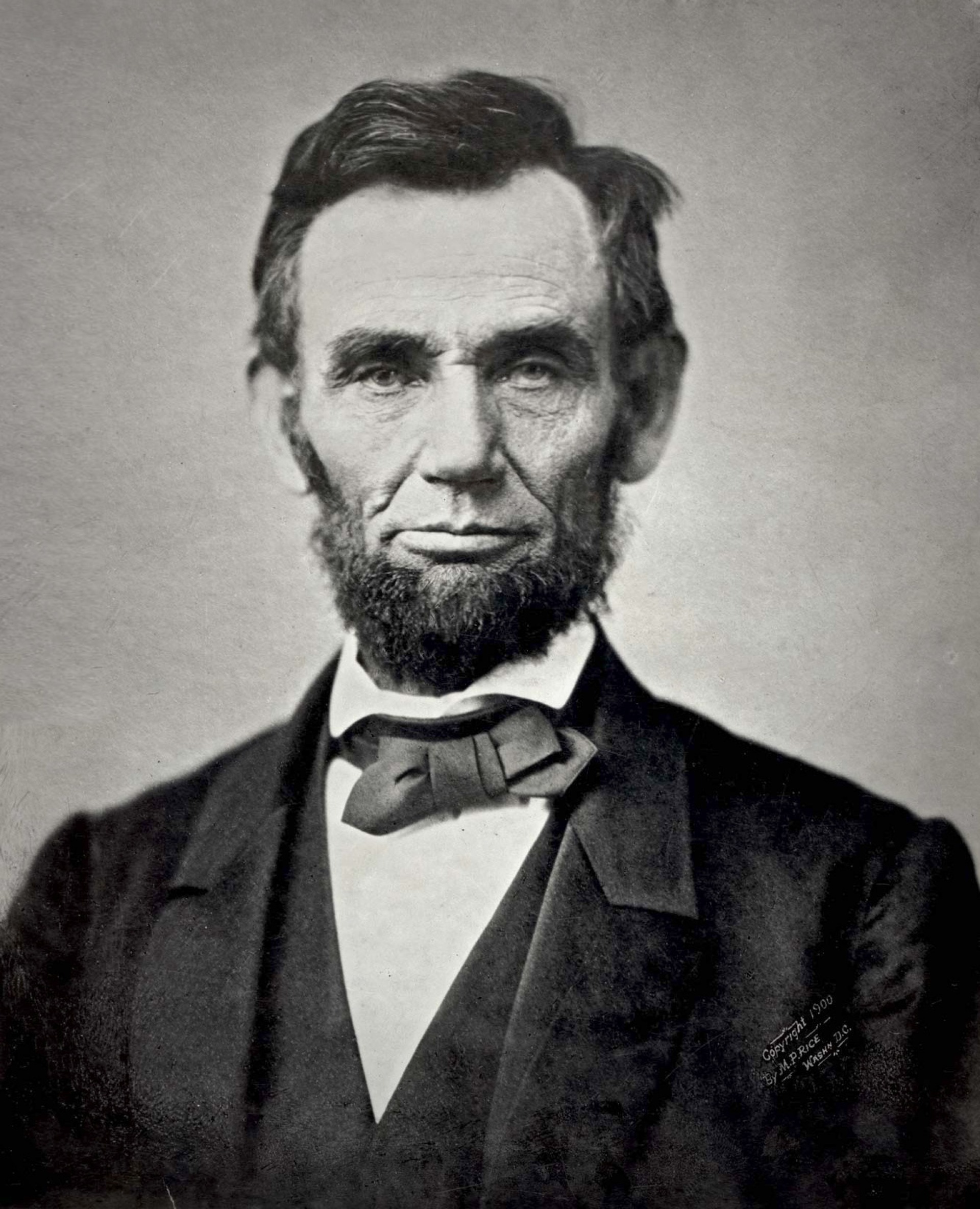 Did you know that Abraham Lincoln, the 16th president of the United States, visited and owned 17 plots of land in Council Bluffs, Iowa? With his upcoming birthday on February 12th, we take a look at his connections and the impact he had on the history and economic development of Council Bluffs.

In August 1859, Abraham Lincoln came to Council Bluffs to view parcels of land that his personal friend and campaign manager, Norman Judd, had recommended he purchase and use as collateral for a personal loan. At this time, Lincoln was not yet elected as the State Senator in Illinois. Lincoln didn’t stay for long in Council Bluffs but his visit made huge impacts on the city’s history and economy.

During his time in Council Bluffs, Lincoln stayed at the Pacific House Hotel on Broadway. On Saturday, August 13th, 1859, he met with Grenville Dodge on the porch and discussed the placement of the Transcontinental Railroad. After their meeting, it was decided that the eastern terminus for the first Transcontinental Railroad would be placed here in Council Bluffs. Later that day, he gave a speech at the Concert Hall on the corner of 6th street and Broadway.

Abraham Lincoln had family friends in Council Bluffs and spent time with them during his visit. After a planned picnic supper in Bayliss Park for Lincoln was crashed by 200 rowdy locals, the Pusey family hosted the reception in their home. Their home was located on the corner of Willow Ave and Pearl Street. The following day, Lincoln attended a church service at the Presbyterian Church with his longtime friends the Officer family. 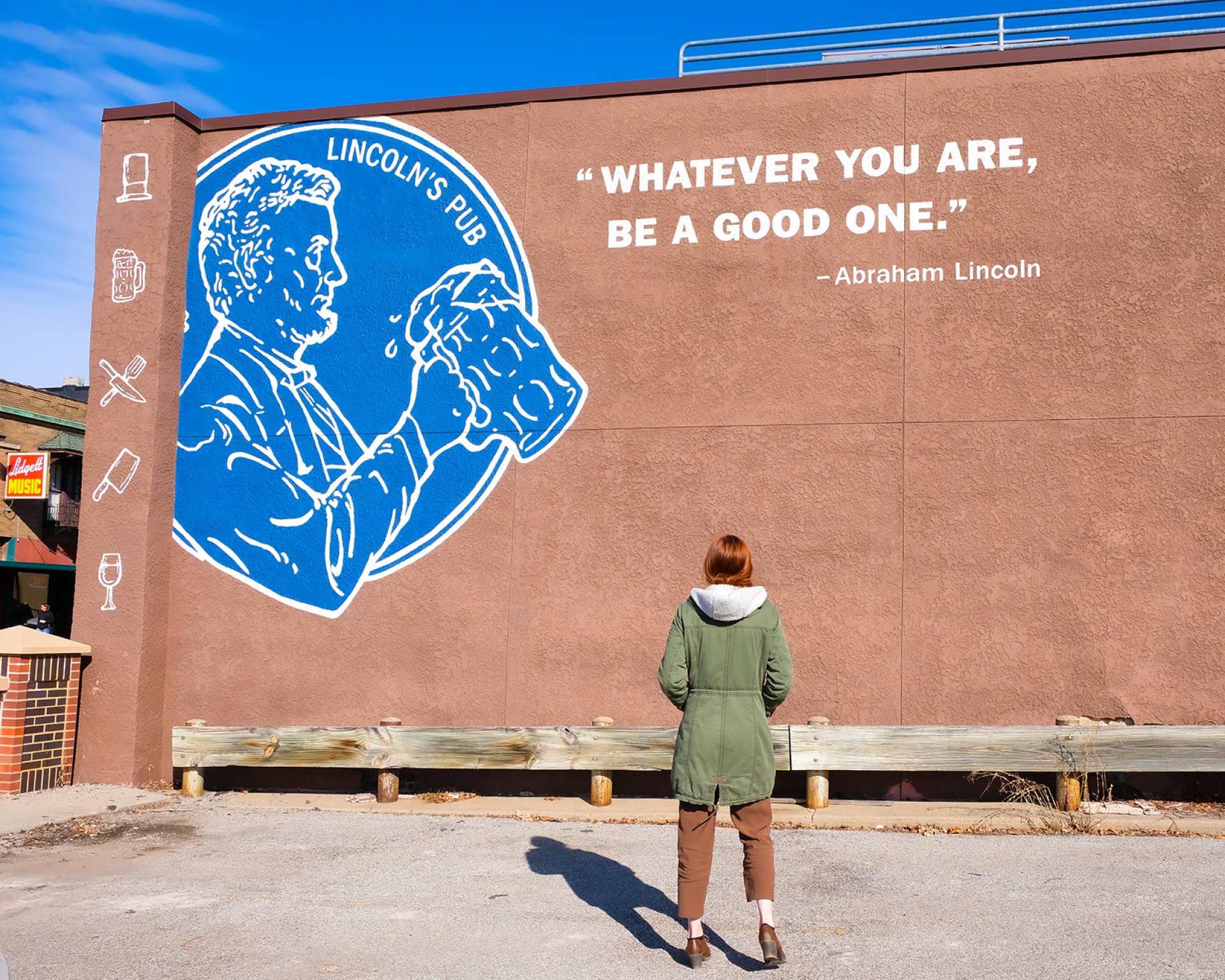 Next time you have friends or family in town, take them to see the Lincoln Collection Exhibit at the Union Pacific Railroad Museum where you can view artifacts from his life and learn more about the Union Pacific’s Founding Father! For lunch, stop by Lincoln’s Pub and take an Instagram shot in front of their beautiful Lincoln mural. After your trip to the museum and lunch, stop by the Lincoln Monument for a beautiful view of Council Bluffs.

The information in this blog was provided by The Union Pacific Railroad Museum and the Historic General Dodge House.

This post was originally published on February 6, 2020 on the Unleash Council Bluffs blog.