Last week, we announced the winners of the UNleashCB Fall Photo Contest, and this week, we want to hear from you! We have taken the top images with the next highest scores and invite you to vote for your favorite photo. The photo with the most votes will win the People's Choice Award! 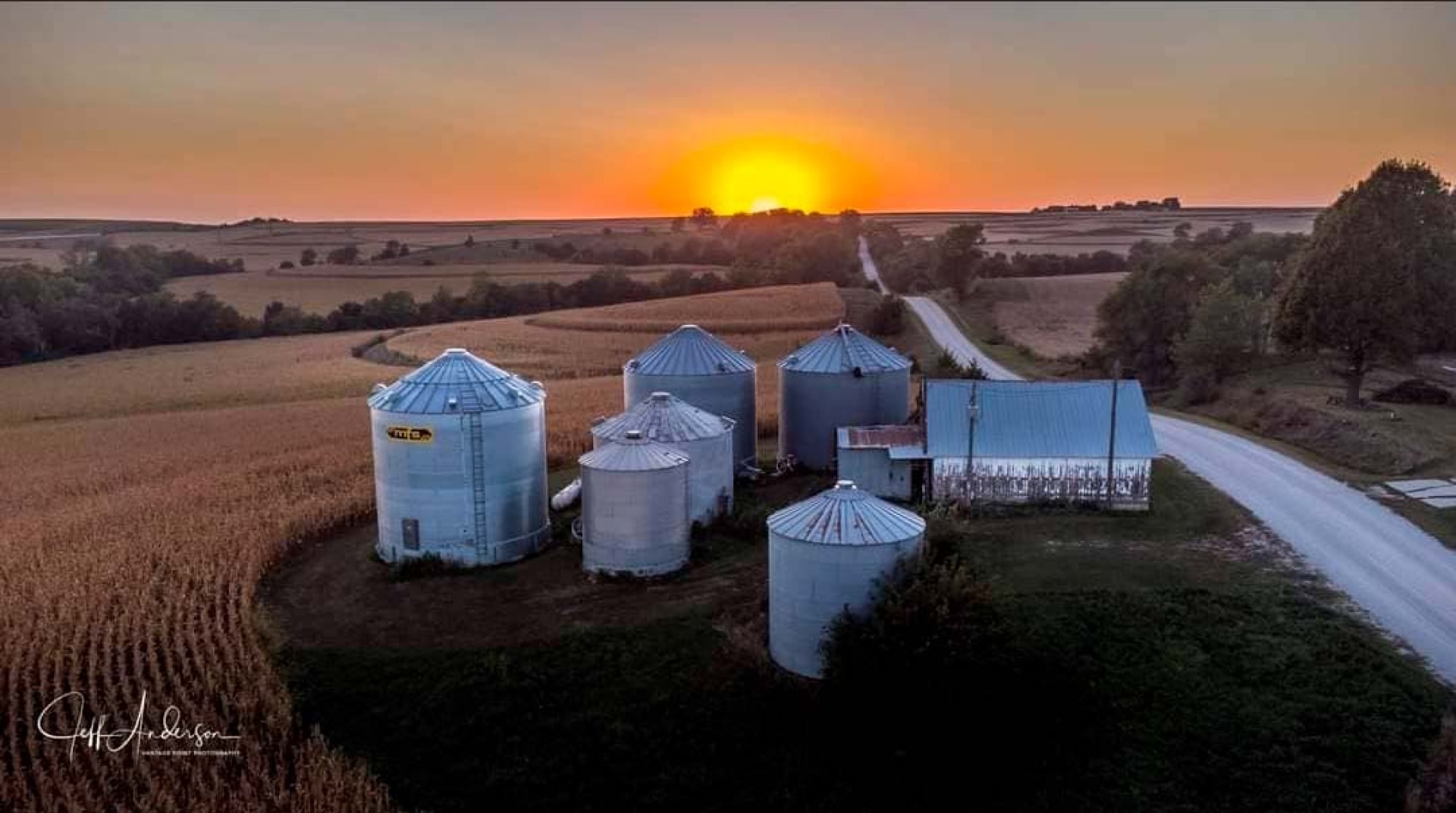 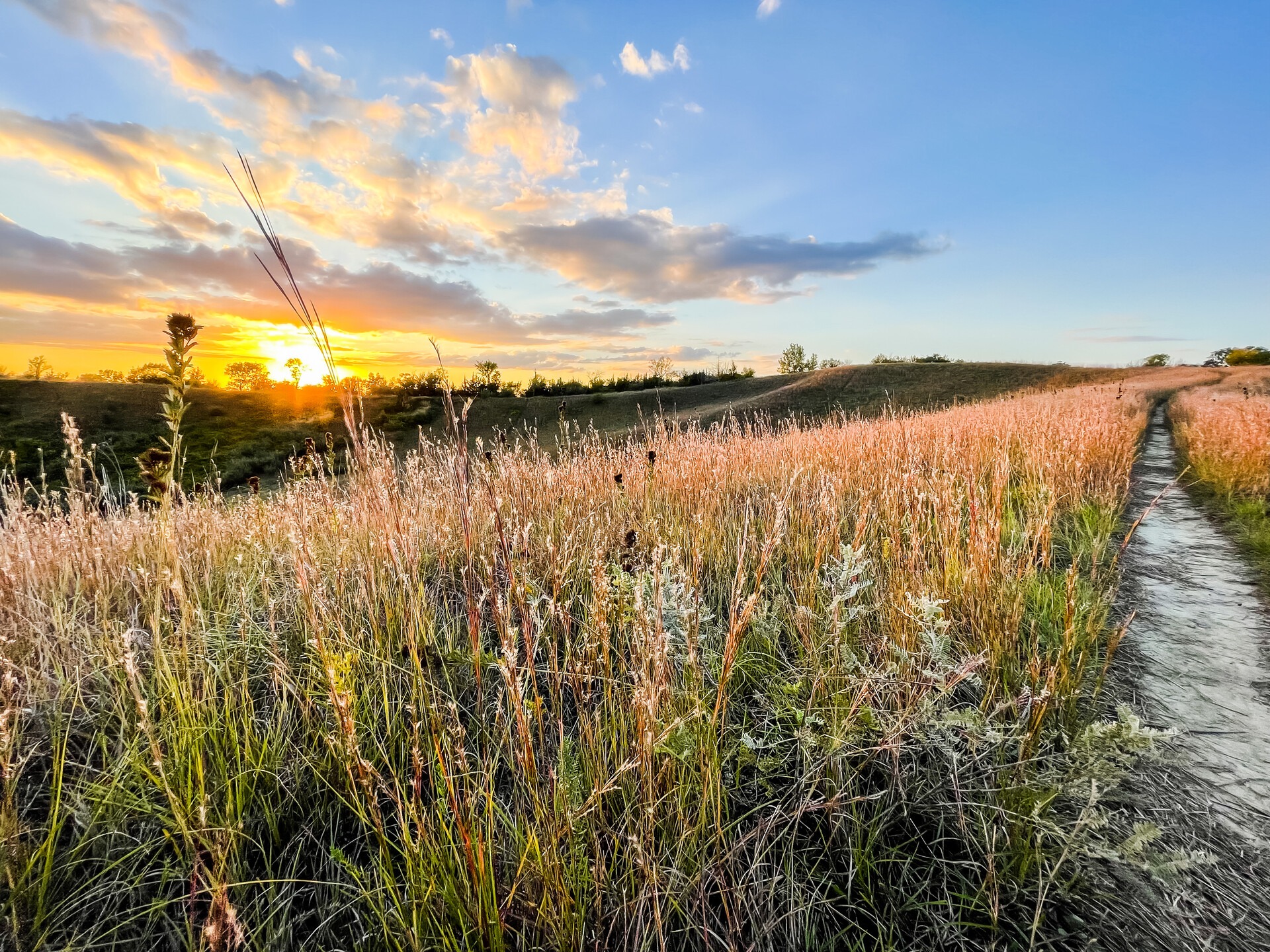 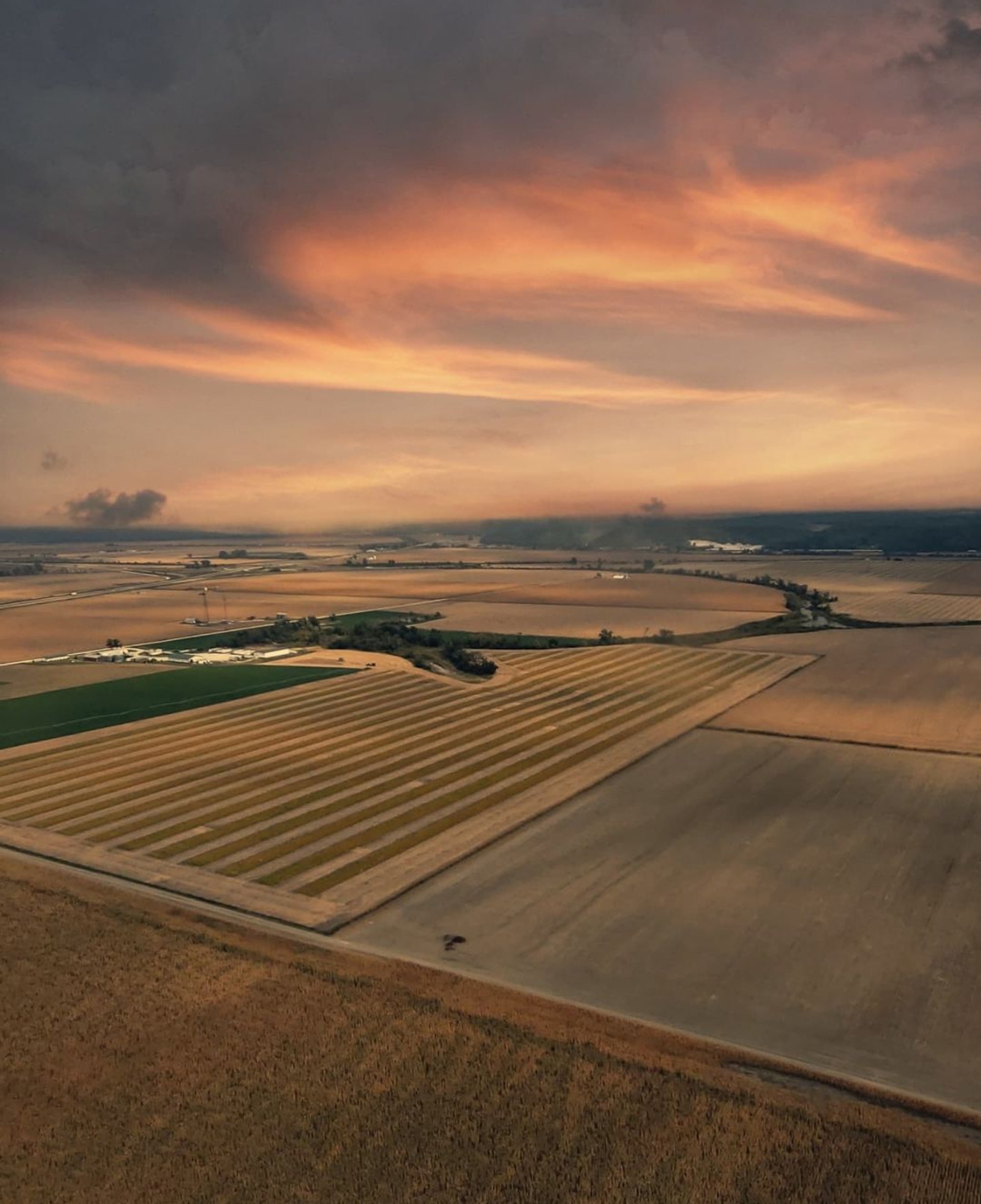 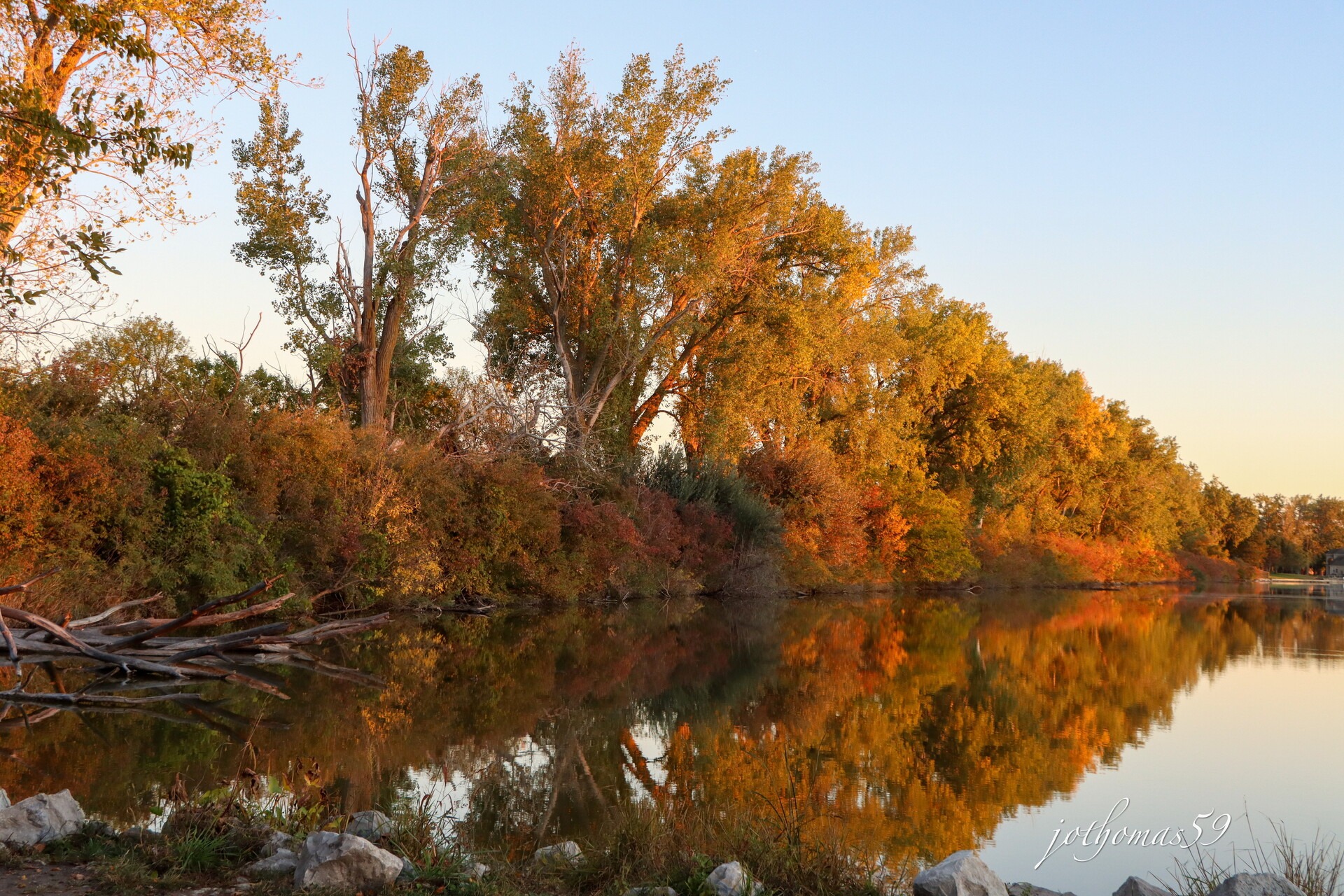 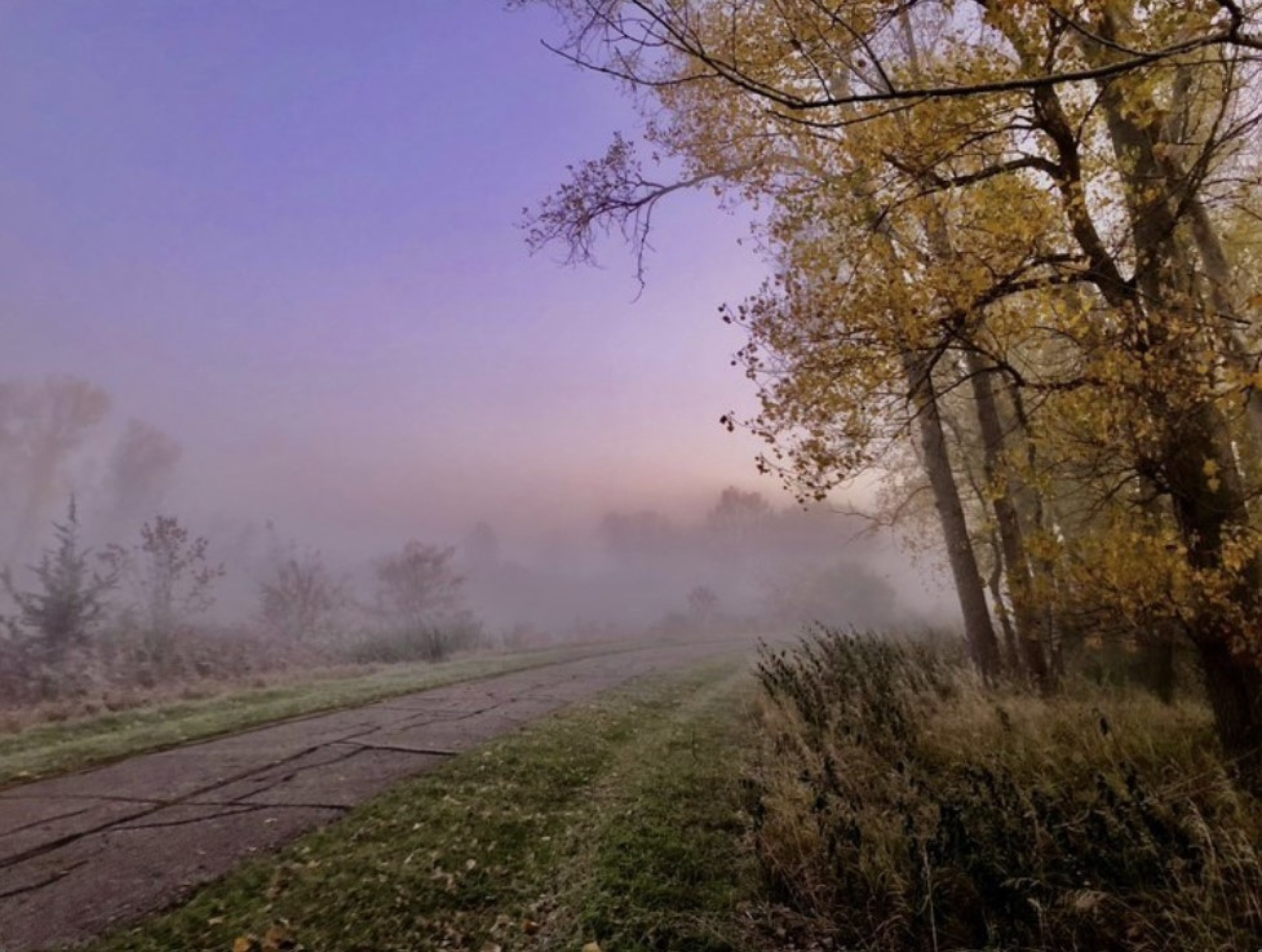 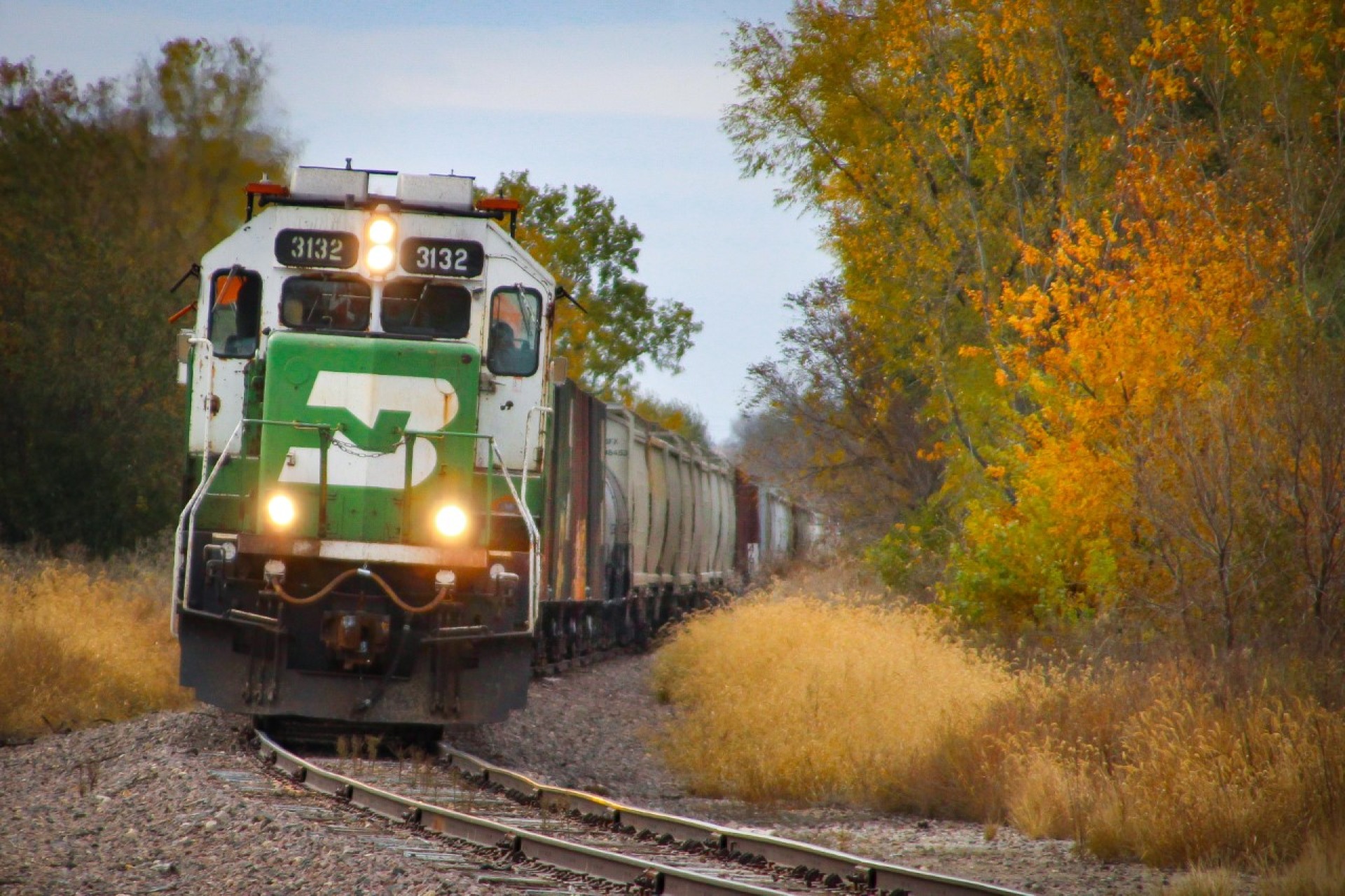 Thank you for voting for the UNleashCB Fall Photo Contest People's Choice Award! After the winner is announced, we will be publishing blogs that include all 104 submissions that we received. We can't wait to show you all of the beautiful photos that came in.

This post was originally published on November 16, 2021 on the Unleash Council Bluffs blog.