Thunderdome is the longest consecutive indoor soccer tournament in the United States and is making its first appearance in Council Bluffs on February 28th and 29th for its 38th annual installment.

Thunderdome is the longest consecutive indoor soccer tournament in the United States and is making its first appearance in Council Bluffs on February 28th and 29th for its 38th annual installment. The tournament was founded by Brad Smith who was a college soccer coach that built an extremely strong and loyal soccer family across the nation. The futsal tournament has followed him throughout his entire career and continues to attract his alumni from all over the United States and Canada. 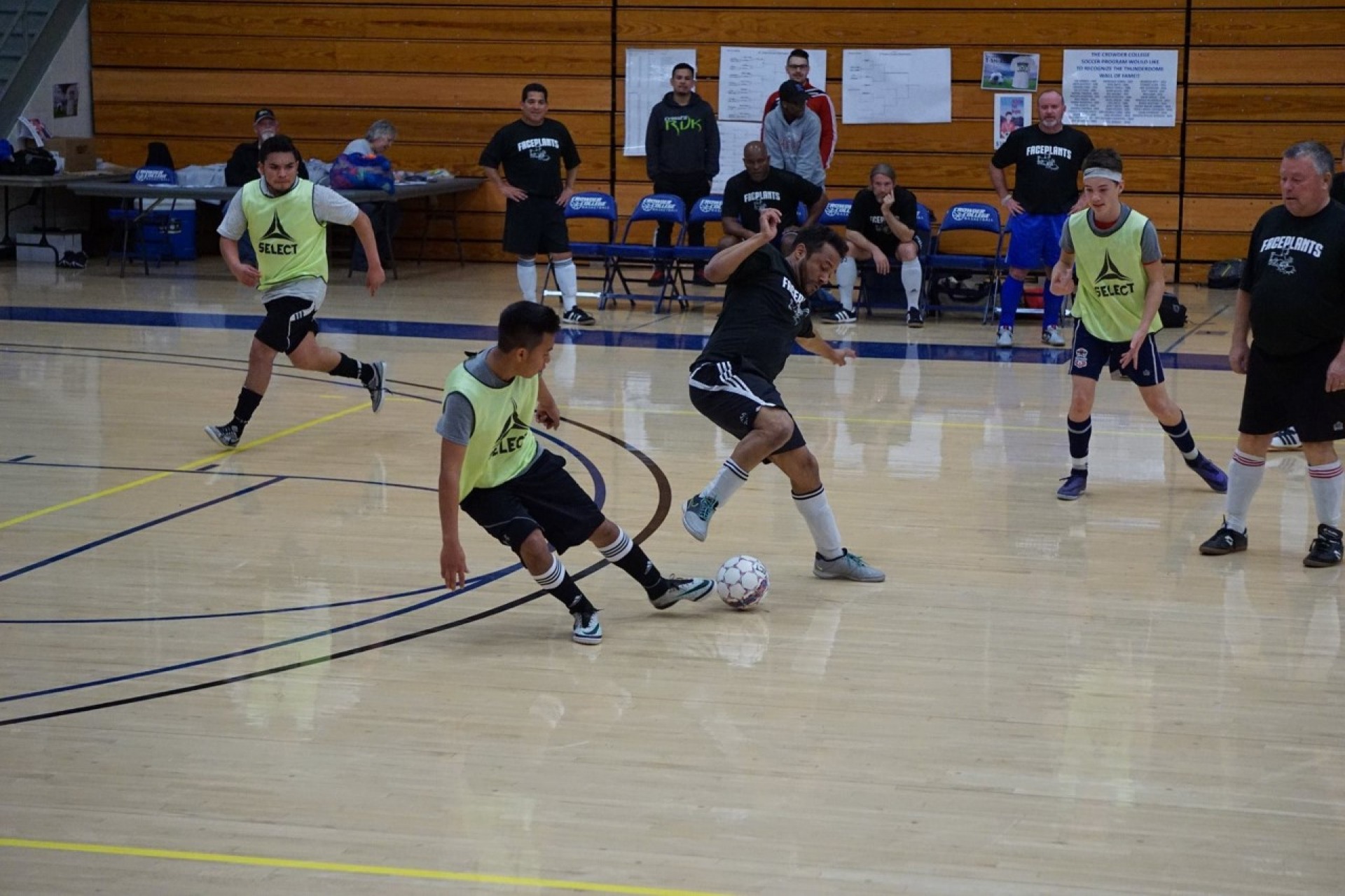 Coach Smith has retired and now a group of dedicated alumni have collaborated to continue the tournament in his honor.  “Thunderdome is special because it brings the soccer family together to reconnect, tell stories, and relive the ‘good ole days.’ At its heart it’s a reunion that is open to anyone who enjoys the sport of soccer” says alumni Beau Saar.

“This is hopefully the first of many Thunderdome tournaments that CB gets to host, and we are very thankful for the support we have received from the community thus far.” 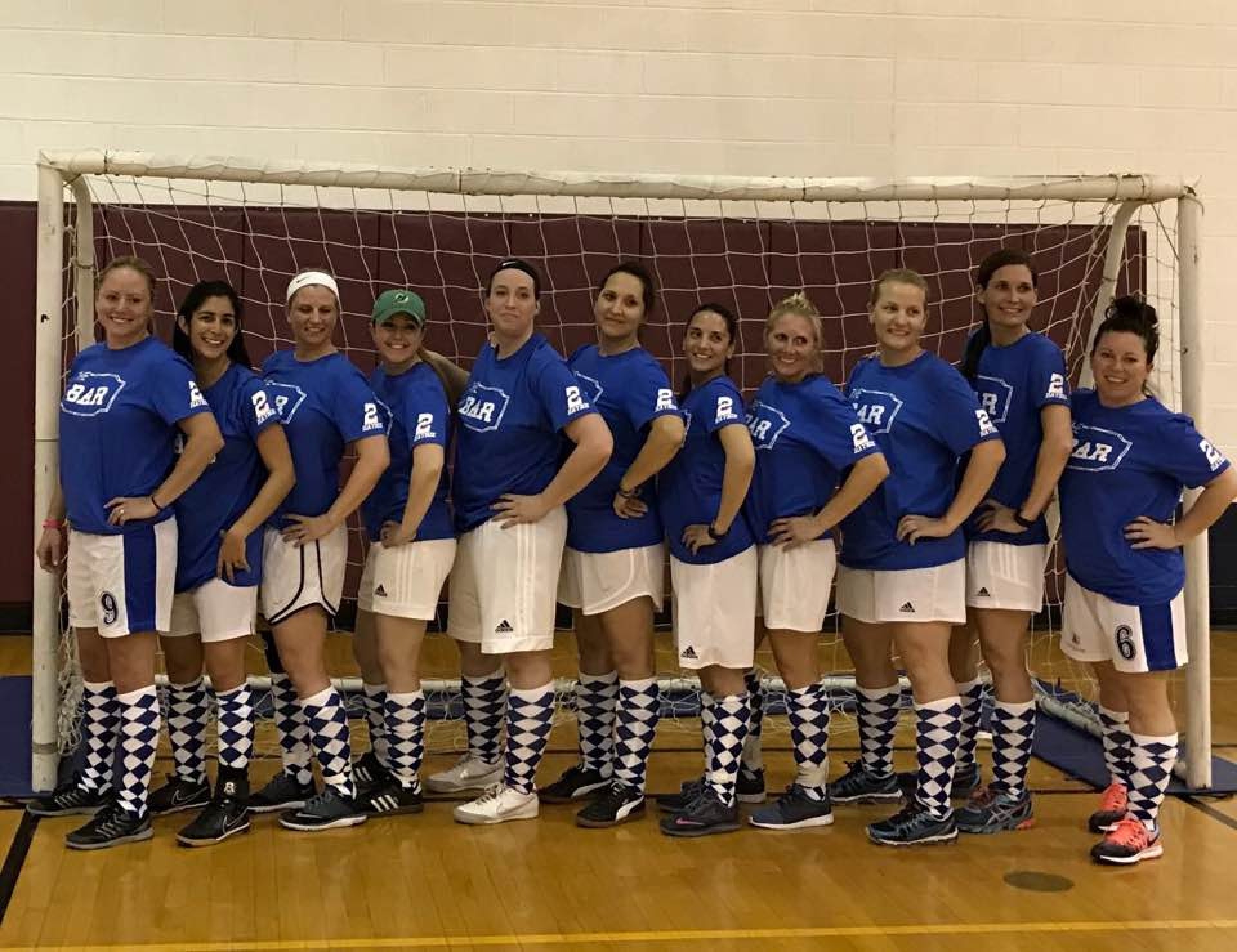 The tournament is being held at St. Albert High School and is played in a 5v5 double-elimination format that welcomes players of all skill levels. There will be both men and women divisions and is open for players 18 years or older. The tournament is limited to 24 men's teams and 12 women's teams, with a maximum of 10 players per team. It is $200 per team to participate and free for all spectators. To register your team, visit Thunderdome 38 on Facebook. Matches will begin on Friday at 6:30 PM and will conclude with the championship games Saturday night.

As an added bonus, the Spillway Bar and Grill will be the host restaurant during the tournament and will be offering food and drink specials as well as live music all weekend. On Saturday they will be hosting the Thunderdome 38 after party- the Stache Bash 2020! Bring your friends and dance your stache off and fundraise to help Darci's Defenders quest to find a cure for ALS with proceeds being donated to the ALS Association. The Western Inn is the host hotel for the event. Whether you are participating or not, this action-packed soccer tournament is an event you won’t want to miss!

This post was originally published on February 18, 2020 on the Unleash Council Bluffs blog.