The 3,000 foot-long and 15 foot-wide bridge opened on September 28, 2008, and connects Council Bluffs to Omaha, Nebraska across the Missouri River. It was the first pedestrian bridge that connected two states. It serves as a way for walkers, runners, and bicyclists to access 150 miles of trails within the metro. The bridge provides impressive views of the Missouri River and downtown Omaha. And don't forget to go "bobbing"—striking a pose while standing (or lying down) in two states at the same time!

On the Iowa side of the bridge, you will find Tom Hanafan River's Edge Park which hosts major annual events and the River's Edge Pavillion, an exceptional small venue that has an observation deck on its roof that provides the best view of downtown Omaha in the entire Metro! 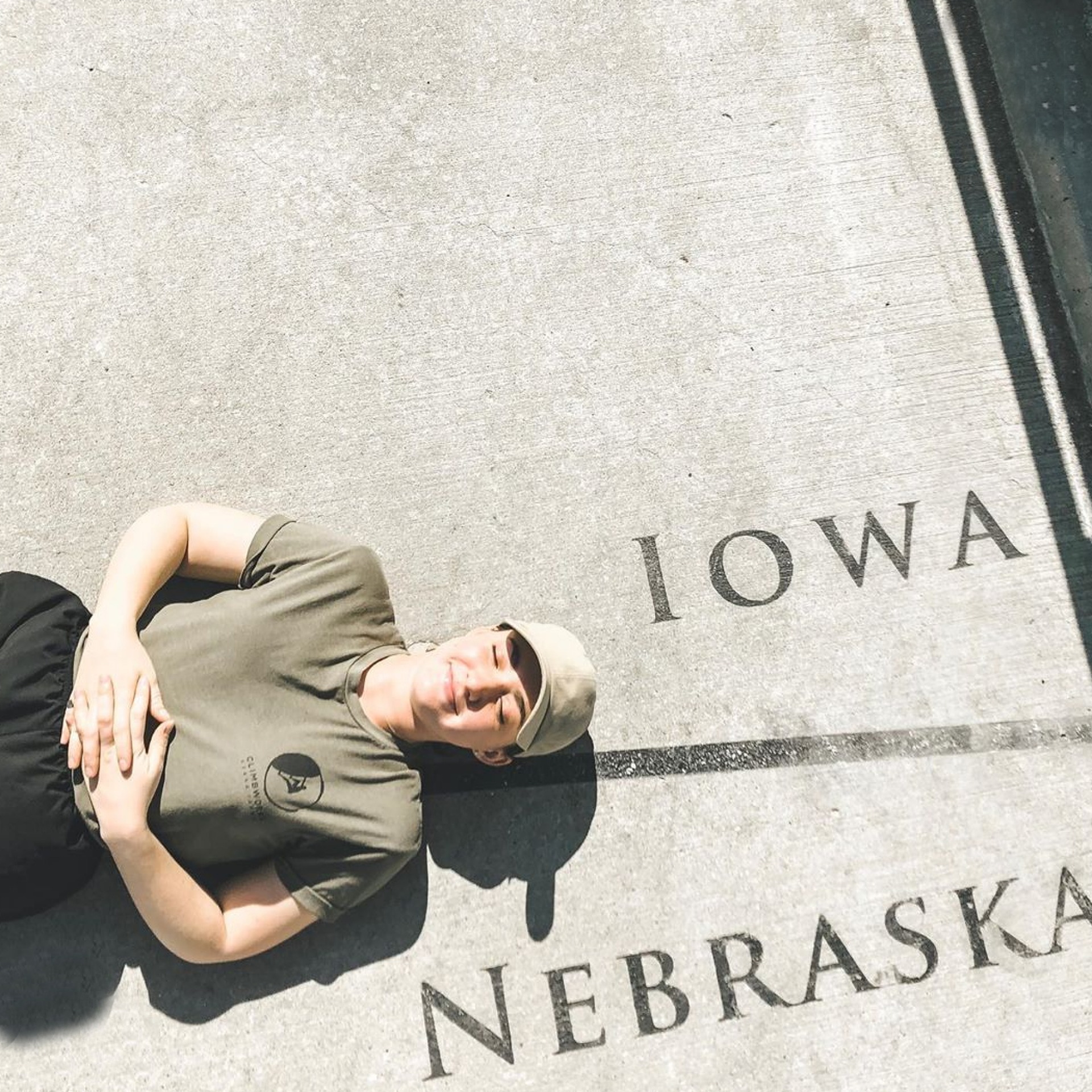